Chrom as, former Christian Olsen as and Christian Olsen Mittet as, was established by the Danish company Christian Olsen AS in 1934. Product area were pens, both exclusive pens from Parker and Christian Olsen’s own brand Penol. In 2006 the company changed its name to Chrom as. In 2019, the company was purchased by Finnish Tactic OY and merged with Tactic Norge as January 1, 2020. The company continues under the name Chrom as and is today one of Norway's leading suppliers of well-known and strong brands to bookstores, toy stores, baby shops and office suppliers. The company has 8 employees and is located at the Norwegian Toy House in Sandefjord. 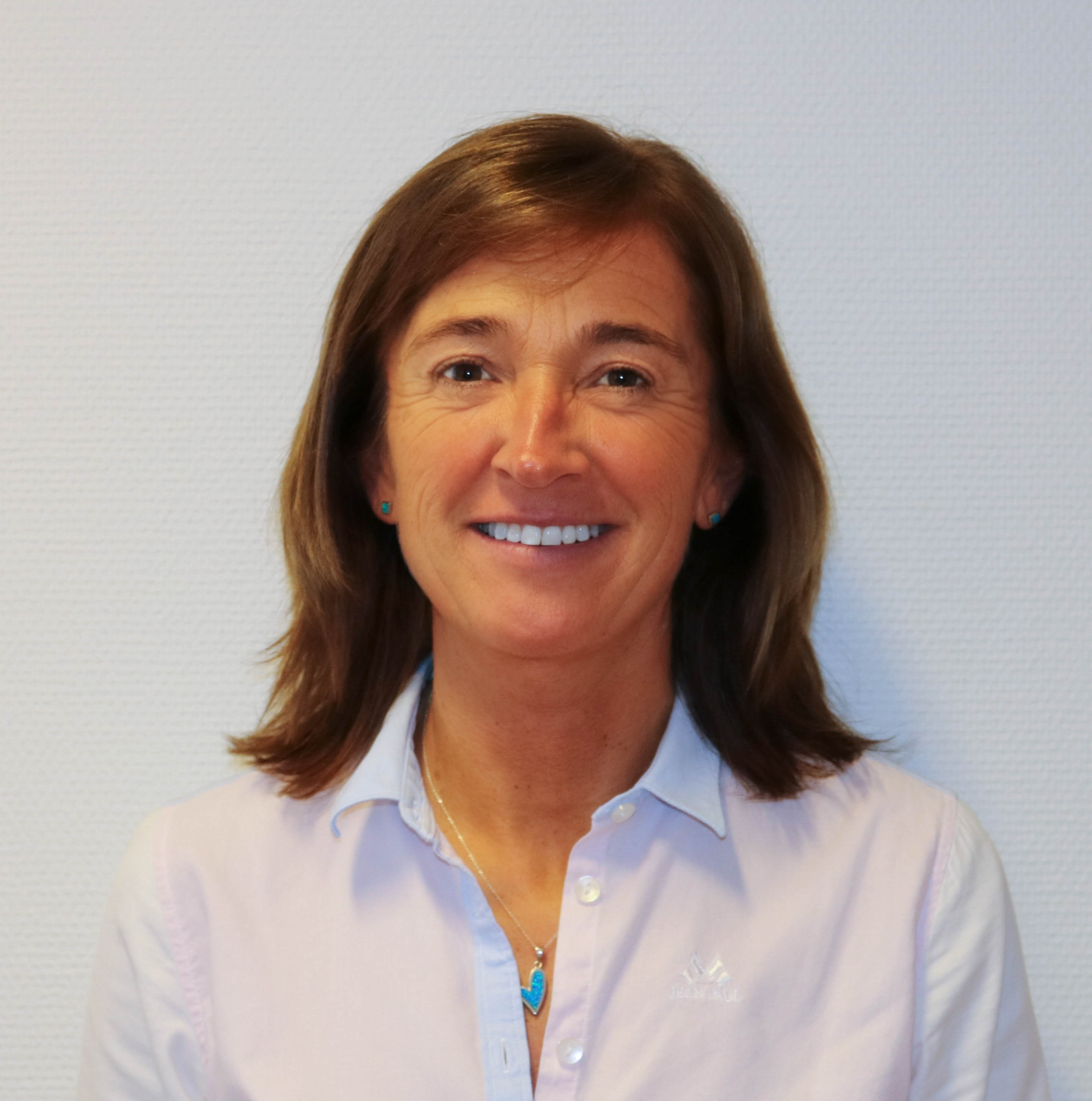 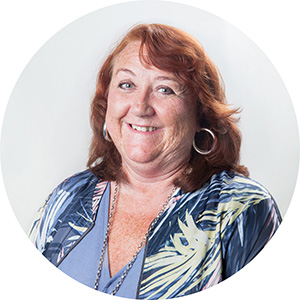 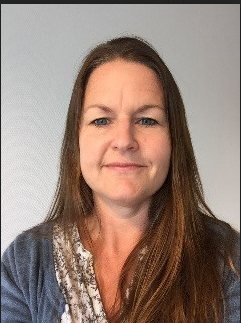 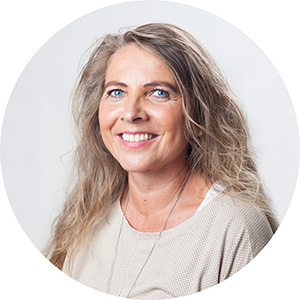 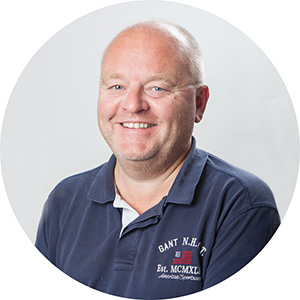 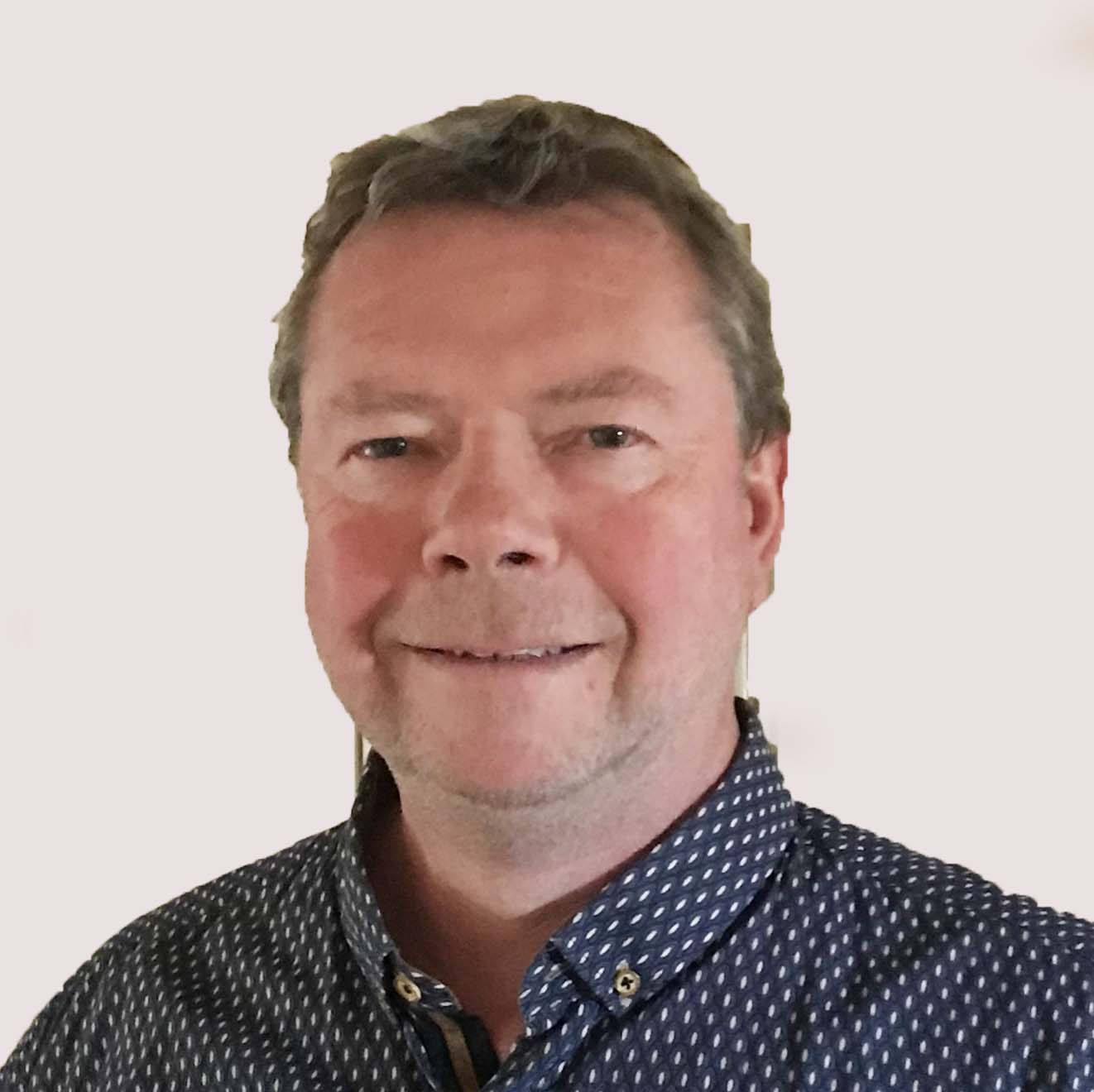 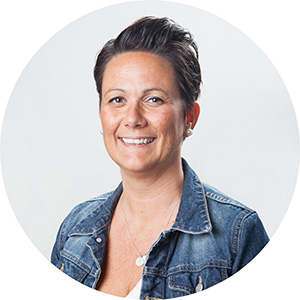 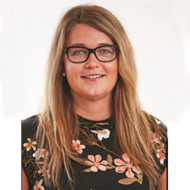